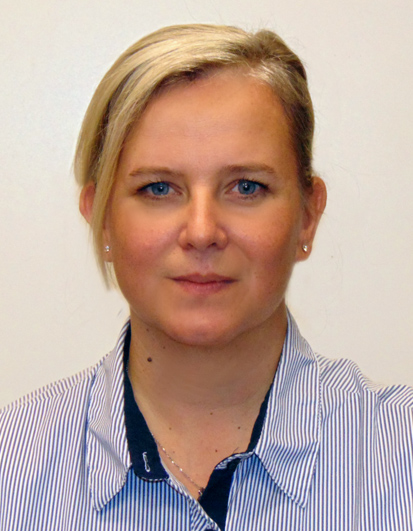 My story is briefly

My encounter with horsehair jewelry…

I learned and practiced a lot because I wanted my jewelry to be the most beautiful. I found myself in horsehair jewelry. From the beginning, I longed to be able to show and teach to anyone who is interested in jewelry. It is a wonderful craft that is traditional, yet very few know and make it. It takes a very long time to prepare. It is very meticulous. But every minute is worth it.

By now, my life has changed radically, so I have returned to my original goals, my dreams. Again the horsehair jewelry came to the fore.
The jewelry I make is extremely unique. It made very meticulously. It takes a long time to prepare. However, the finished piece is very beautiful. Therefore, my primary goal became to share my knowledge with all those interested.
As a first step, I created this website and next to it I’m writing a workbook.

I look forward to being done with it. I’m excited about it.
Now that fills my life.

History of the use of horsehair…

Using of horsehair (tail and mane) is looking back on thousands of years probably it is the same age as horse keeping. In the past centuries especially the herds have made consumer goods and fancy goods from horsehair in their rest times. Furtheremore the making of jewellery was popular pastime for children.

Those children who lived in villages could easily get at basic material while those who lived is towns couldn’t that is why they cut the tails of those horses which were put to a carriage in secret. They made rings, neclaces, watch straps during some boring lessons so the upset teachers probably had a nice collection.

Outlaws and prisoners of war made a lot of goods during they did their time. When they had no horsehair they used their own hair. Rings and needle holders were made mostly but they bound the buttons, handle of shaving brush and pipe. Because of the strength and flexibility of the horsehair very nice and complicated pieces were made but maybe the making of these goods took several month. There is a document for this. According to the document there was a craftman who made a curtain of horsehair which probably was a life-work.

According to researches there are some proof that Austrian sisters taught children how to make jewels from horsehair. They organized jewel making contests and for example the prize was a corn bread in 1915. This profession demands a lot of time that’s why it almost fell into oblivion.

In 1970 an elderly man, Sandor Bodrogi folk artist recalled what did he do in his childhood and he started to teach this craft to more nad more people. 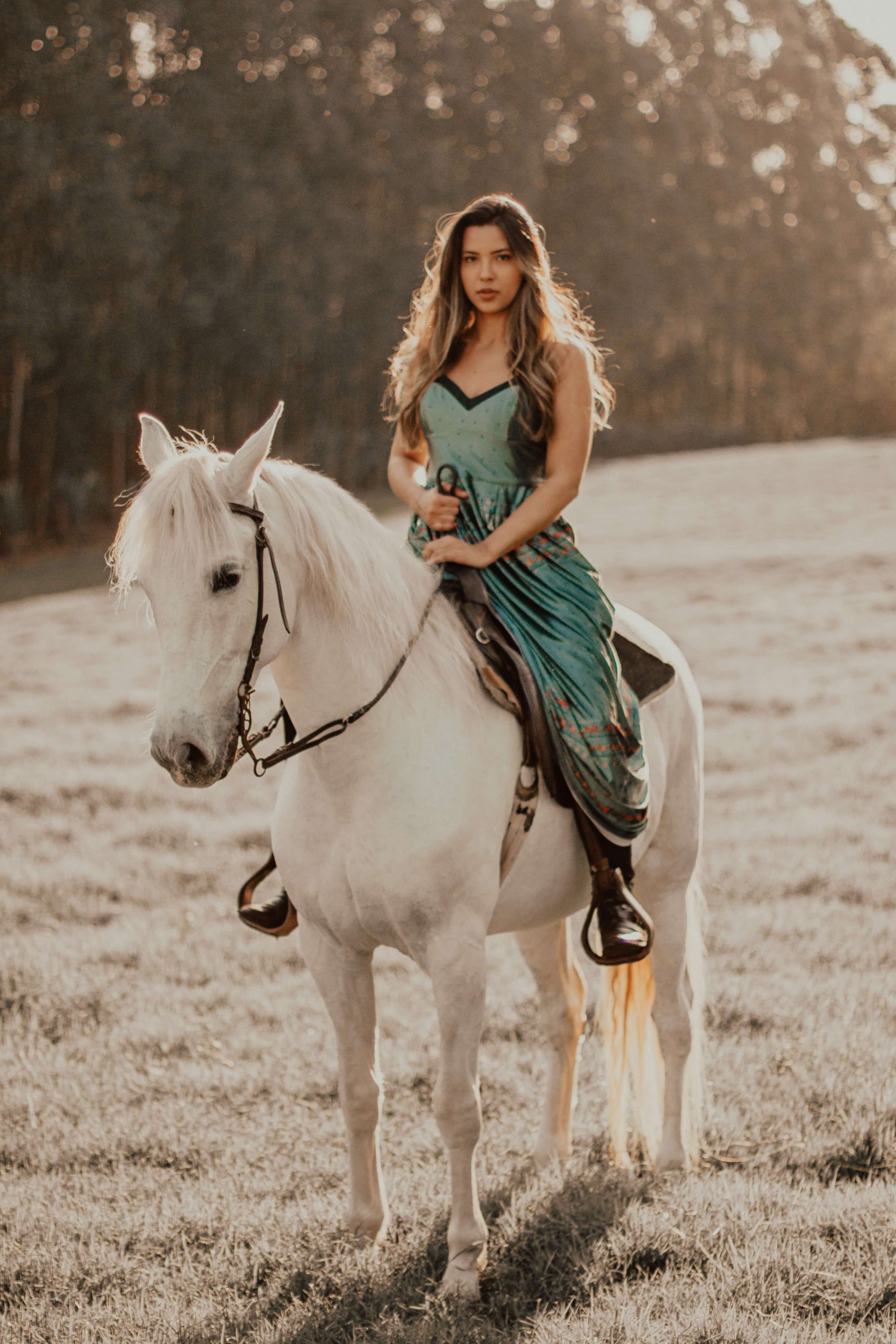 How to preserve the quality of
jewelry

Horsehair is an inelastic material. Each strand must be tamed in order to be born as jewelry. To preserve its beauty, take a few steps.

This website uses cookies to provide you with the best possible user experience. It stores cookie information in your browser and provides features such as recognition when you return to our website and helps our team understand which parts of the website are interesting and useful.

Absolutely necessary cookies must always be enabled in order to save the settings for further handling of cookies.

If this cookie is not enabled, we will not be able to save the selected settings, which will result in the need to re-enable the cookie for each visit.